In 2021 the Academic Network for Sexual and Reproductive Health and Rights Policy (ANSER) is celebrating its fifth birthday. An excellent opportunity to look back on what the network has achieved these past few years.

ANSER’s list of achievements is one we could only have dreamed of when we conceptualized the network in 2015. While our vision and mission seemed simple – sexual and reproductive health and rights (SRHR) policies should be based on scientific evidence and it is our duty as an academic community to bridge this gap between science and policy-making – how we would achieve this was much more uncertain. We envisioned a coalition of the willing that would organize workshops, would produce policy briefs, would teach capacity building modules, would conduct joint research projects, and so much more. Thanks to the Ghent University’s International Thematic Networks (ITN) initiative, launched in 2015 with the aim to establish international academic networks on topics in which Ghent University had acquired international recognition – ANSER has grown into becoming an internationally recognized network on SRHR research with a global presence.
After two initial years of general excitement and ambitious thinking, and a subsequent three year period in which more realistic goals were set and the network functioning was streamlined, ANSER is evolving towards a mature organization. However, work still remains to be done, and we are currently preparing the next five-year cycle of the network.
In the next five years, we intend to focus on five specific aims: 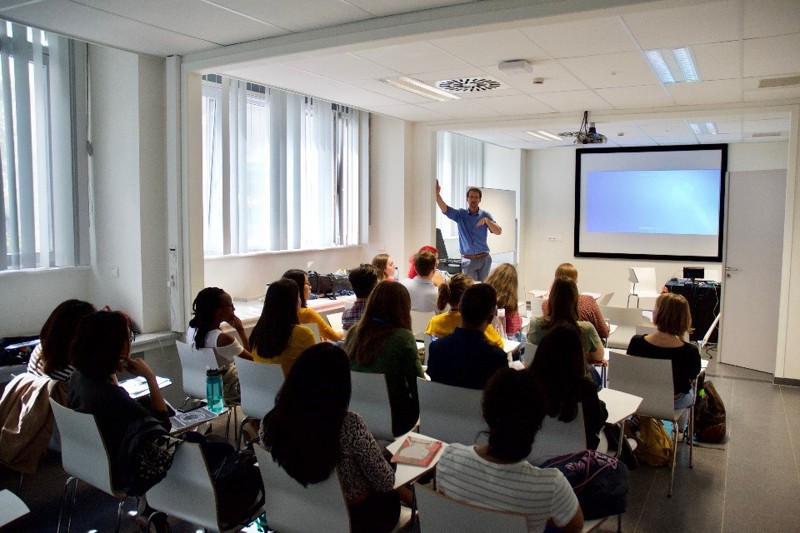 The Summer Schools 'Health & Migration' ‘Sexual & Reproductive Health & Rights’ will take place 5-16th of July 2020 in the vibrant City of Ghent, Belgium. Registrations are open for bachelor and master students from all around the world who...

END_OF_DOCUMENT_TOKEN_TO_BE_REPLACED 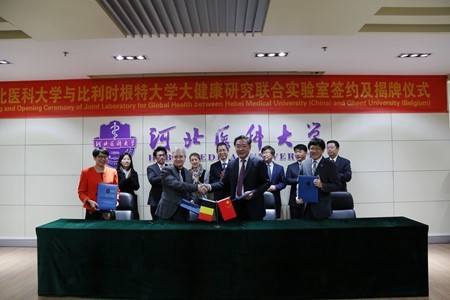 On 21 November 2019, during an official visit of the province of East Flanders to the Chinese Hebei province, an agreement was signed establishing a joint laboratory for global health between Ghent University (Belgium) and Hebei Medical University (China).

END_OF_DOCUMENT_TOKEN_TO_BE_REPLACED 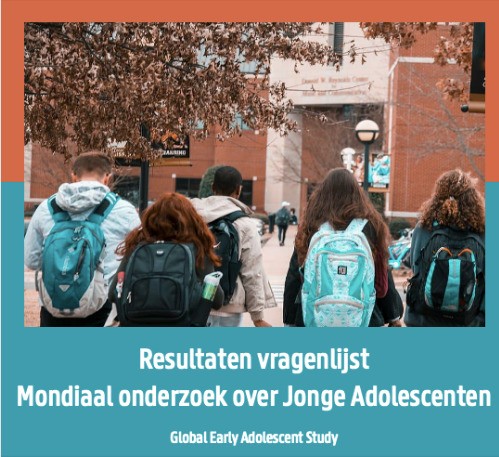 In October the results of the Global Early Adolescent Study from participants in Flanders, Belgium, were presented. This international study, coordinated by John Hopkins Bloomberg School of Public Health and the World Health Organization, investigates how gender norms influence the...