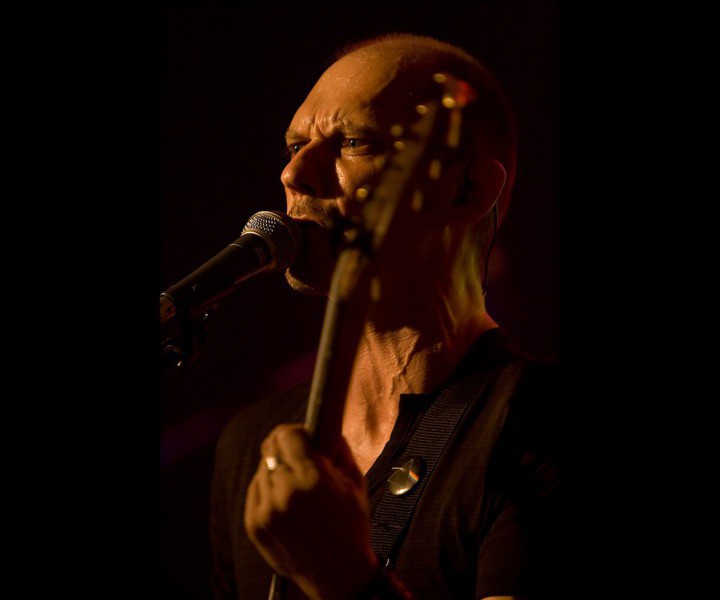 On the same day when his mother was cremated, Marc Terreur learned that his daughter was pregnant. This symbolically charged conjunction of events inspired him to writing a song. In “Geef Me Tijd” (“Give Me Time”), Marc Terreur sings about how people pass on life to future generations, but still continue to long  for extending their own time on earth.  When the song was ready, he wondered what he could do with it. The process of writing had in itself had a beneficial impact on him, but he still wanted to share it with as many people as possible. At the same time he considered how great it would be if the death of his mother could serve, through the revenues of the song, a good cause. He left the choice of the cause to his daughter, who immediately brought forward Marleen Temmerman and her work with ICRH to fight maternal and child mortality in Africa and elsewhere. Marleen was enthusiastic about the idea, and a remarkable support action was born.
“Geef Me Tijd” can be downloaded from iTunes, more information can be found on Facebook. The revenue of downloading “Geef Me Tijd” goes entirely to ICRH projects. 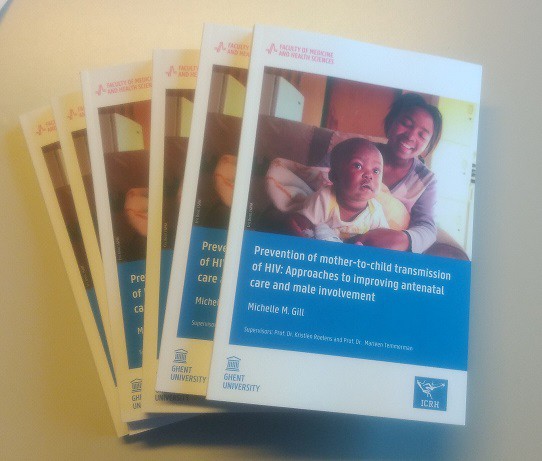 Dr. Michelle Gill successfully defended her PhD at the Faculty of Medicine and Health Sciences of UGent

END_OF_DOCUMENT_TOKEN_TO_BE_REPLACED

Today at 4PM Dr. Vernon Mochache Oyaro will be giving his PhD Defense. "Our Voices Matter": The Role of Individuals, Families and Communities in Creating and Driving Demand for Maternal Health Services

This week, in honour of International Youth Week, we present you with a recent article based on our work in the field of adolescent sexual and reproductive health.