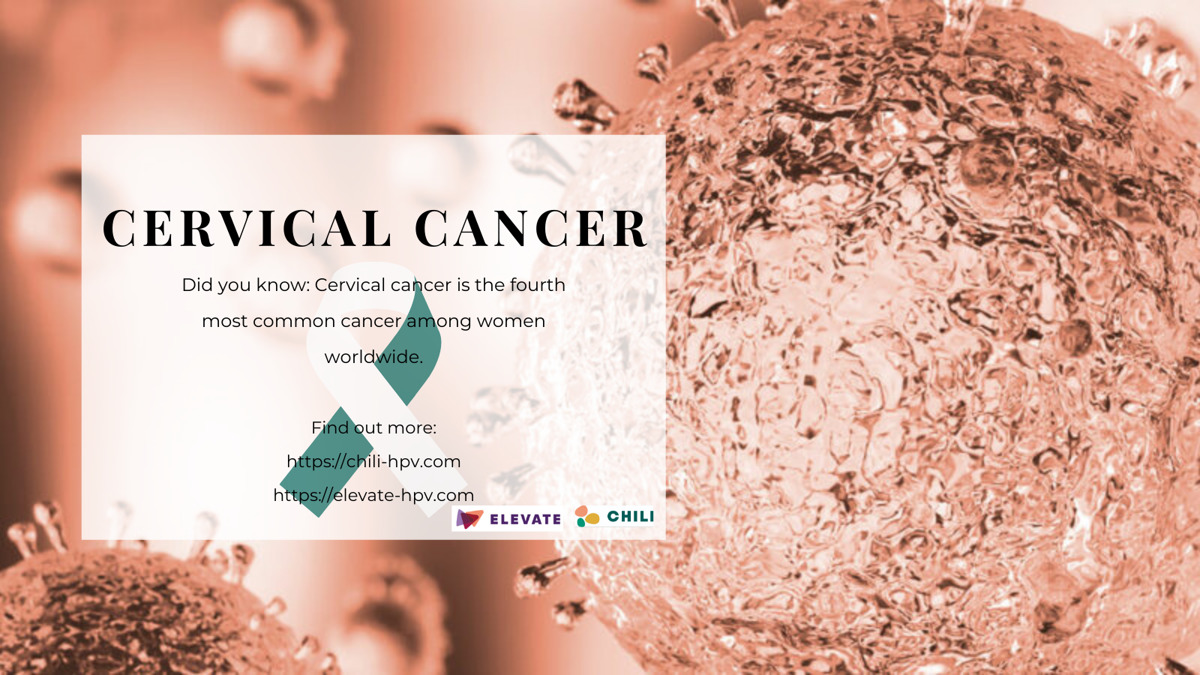 After the ELEVATE project, a follow-up project called CHILI was launched.

After the ELEVATE project, a follow-up project called CHILI was launched. The CHILI consortium envisions to optimize cervical cancer screening in low- and middle-income countries by offering a modified, cost-effective version of the point-of-care ELEVATE tool to test self-collected samples. This promising device, which has the potential to drastically reduce the cancer burden in developing countries, will be implemented in four countries: Cambodia, Ethiopia, Mozambique and Uganda. More information: https://chili-hpv.com

On 21 November 2019, during an official visit of the province of East Flanders to the Chinese Hebei province, an agreement was signed establishing a joint laboratory for global health between Ghent University (Belgium) and Hebei Medical University (China).

END_OF_DOCUMENT_TOKEN_TO_BE_REPLACED 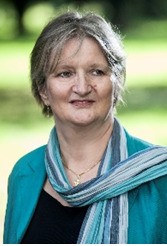 To all women and girls worldwide: Happy International Women’s Day !

END_OF_DOCUMENT_TOKEN_TO_BE_REPLACED 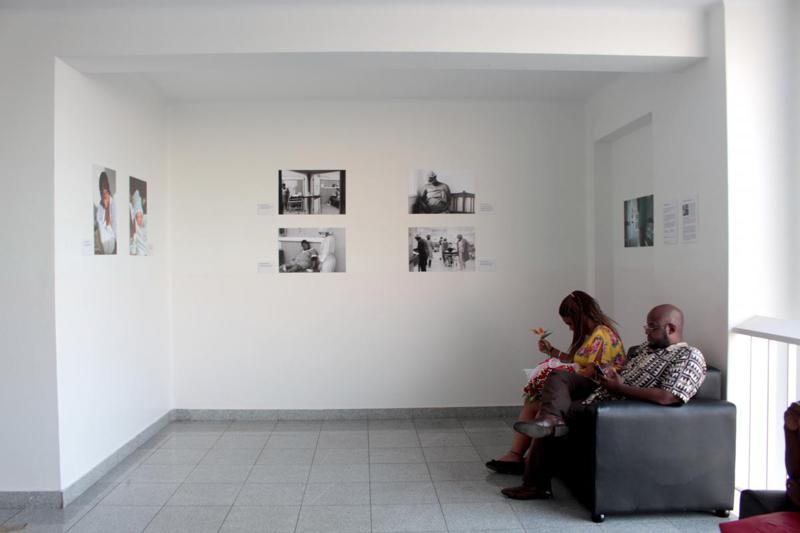 In June, a permanent photo exhibition about women’s rights and positive birth experiences opened in the central hospital of Maputo, Mozambique. The project was set up by PhD student Anna Galle and visual anthropologist Tina Kruger, with support of the...