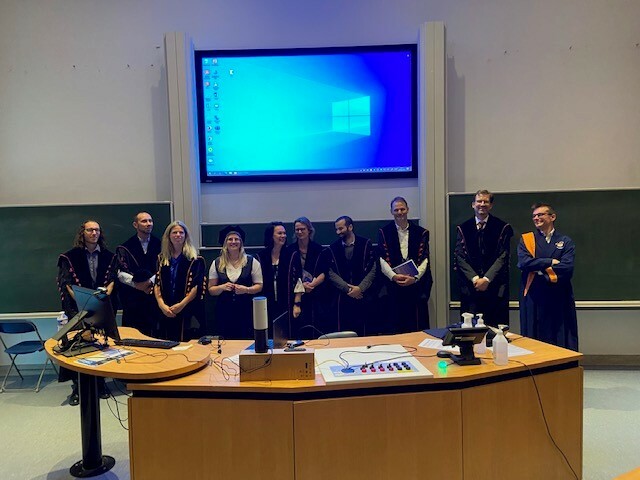 The doctoral defense of LOTTE DE SCHRIJVER was scheduled on Tuesday 28/06 at 5 PM at the Faculty of Medicine and Health Sciences on the UZ campus in Ghent.

The Summer Schools 'Health & Migration' ‘Sexual & Reproductive Health & Rights’ will take place 5-16th of July 2020 in the vibrant City of Ghent, Belgium. Registrations are open for bachelor and master students from all around the world who...

END_OF_DOCUMENT_TOKEN_TO_BE_REPLACED 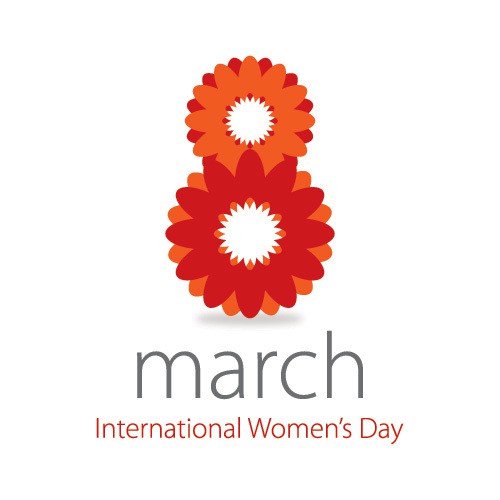 In light of this year's International Women's Day on March 8, we want to draw attention to the risk of neglecting older women in the discourse on women's rights and in the recent campaigns around sexual victimisation.