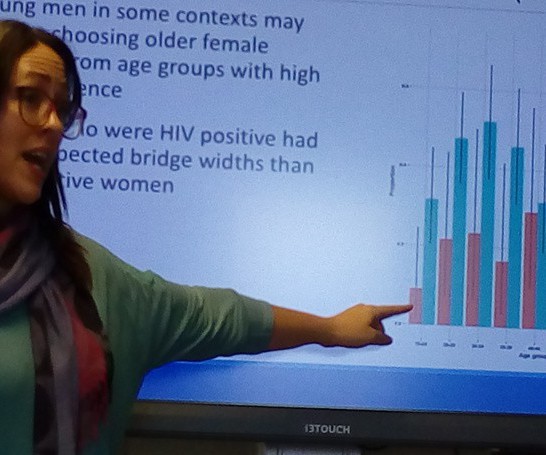 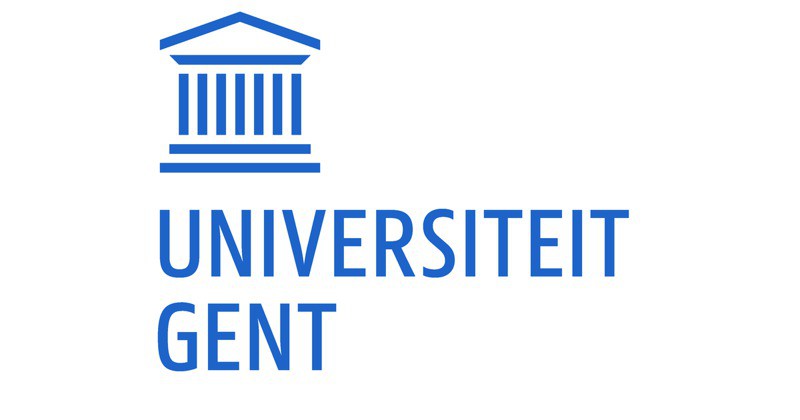 ICRH is pleased to announce the approval by the Ghent University Board of the “Academic Network for Sexual and Reproductive Health and Rights (SRHR) policy”. This network - one of the first three International Thematic Networks at Ghent University -...

The practice of forced child marriages is also in Belgium a reality. Today, a seminar on this topic was organized by the Institute for the Equality of Women and Men, Plan Belgium and Ghent University’s research group International Centre for...

END_OF_DOCUMENT_TOKEN_TO_BE_REPLACED 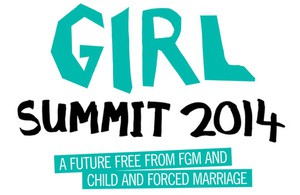 The International Centre for Reproductive Health is signatory to the Girl Charter on Ending FGM and Child, Early and Forced Marriage

Els Leye attended the Girl Summit 2014, hosted by the UK Government and the United Nations Children's Fund (UNICEF), in London on July 22 2014. The summit aimed at building on current efforts and rallying a global movement to end...