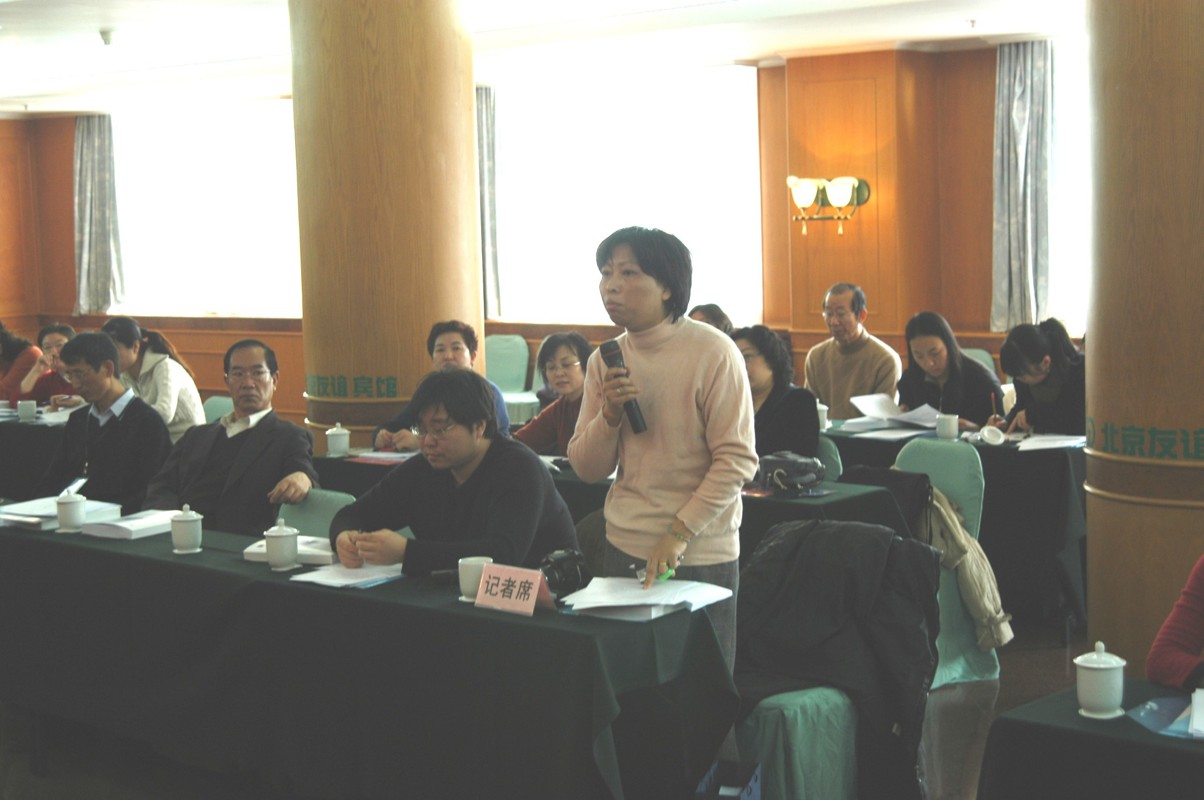 To define optimal ways to introduce post-abortion family planning services in urban areas in China in order to increase contraceptive use after induced abortion and subsequently reduce the rate of unwanted pregnancies and repeat abortion rate.

To carry out a literature review and a situation analysis regarding the current availability, acceptability and use of PAFP in urban areas in China and to better understand the underlying reasons of the high repeat abortion rate.
To develop two different types of PAFP (a minimal package versus a comprehensive package), both well adapted to the specific Chinese cultural and socio-economic context as well as a model for their introduction into urban Chinese health services, including training of abortion service providers.
To implement and monitor the two different types of intervention (minimum versus comprehensive package PAFP) in three large Chinese cities.
To assess knowledge, attitudes and existing practices regarding PAFP among abortion service providers and to appraise changes before and 1 year after the introduction of PAFP in the abortion clinics.
To explore and critically appraise changes in quantity and quality of PAFP and counselling provided to the women in both intervention groups.
To measure the effectiveness of both types of intervention through measuring and comparing the adherence to and correct use of contraceptives among young women 6 months after they had an induced abortion, before and after introduction of PAFP in those clinics
To assess the knowledge and attitudes regarding contraception and determinants of abortion, among women who had an induced abortion and appraise the impact of introducing PAFP on women’s knowledge and attitudes.
To regularly observe, monitor and describe the integration process of both interventions, their impact on clinic regulations as well as the costs related to both interventions and the problems encountered during the implementation.
To draft conclusions regarding the feasibility, acceptability and cost-effectiveness of different models of PAFP introduced in urban area’s in China and to disseminate the results nationally and internationally.

Three main activities took place during the three years of duration of the project:

In the first year (2005), a qualitative research has been undertaken and two different models of family planning services to be integrated in abortion services have been developed.

A total of 24 hospitals from three cities of China were paired and randomly assigned to either of the two intervention packages: A and B. Package A included provision of limited information and referral to existing family planning services, and Package B included face-to-face counseling, provision of free contraceptive methods, and male involvement, in addition to Package A. Women seeking abortion at these hospitals were interviewed at the time of the abortion and six months later. At the interview six months later, women were asked about use of contraceptive methods and abortion during the follow-up period.

A structured questionnaire has been used for the data collection; data were collected twice, before randomization and after implementation of the intervention, respectively.   The primary indicators were (a) use of contraceptives [use of any contraceptive methods, including condom, natural methods, IUD, contraceptive pills, emergency oral contraceptives, sterilization, injection, implant, diaphragm, spermicides, etc], (b) use of effective contraceptives (use of condom, contraceptive pills, IUD, and implants), (c) consistent use, correct use, and both consistent and correct use of condoms among condom users (d) no neglect among contraceptive pill users, (e) Pregnancies among all follow-up women, (f) unwanted pregnancies including induced abortion during the follow-up period and unwanted ongoing pregnancies for which women did not want to give birth to a baby among all follow-up women and (g) Repeat induced abortions among all follow-up women during the follow-up period.  For the analysis, a conditional logistic regression accounting for hospital matching to calculate odds ratios for all the primary indicators was used. The comparisons have been done between Package A and package B as well as between pre-intervention and post- intervention among package A and package B, by taking into account the cluster effect (hospital).

- Cheng yimin, et al. From the induced abortion to the spread of contraceptive usage. Journal of Practical Obstetrics and Gynecology, 2007,20(9):588-590.

Paper ready to be submitted for publication